The Wound of Materialism 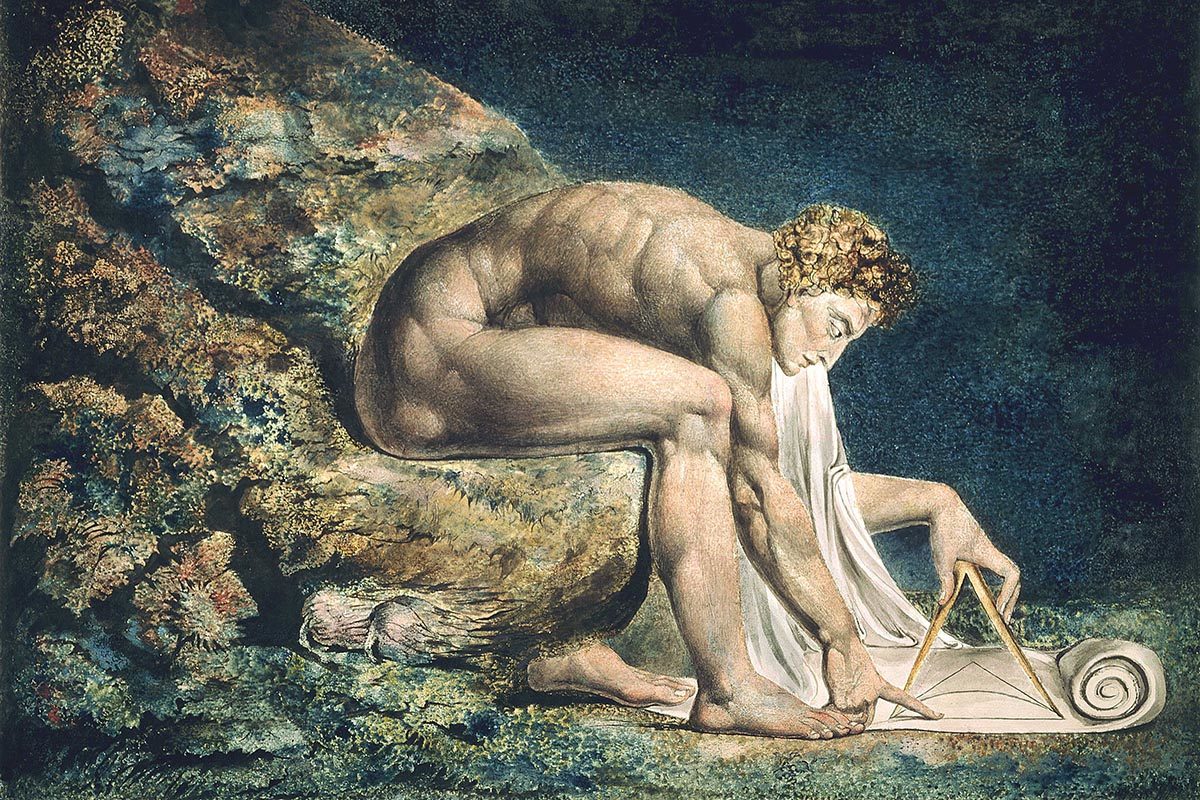 These last few weeks I have been listening to the audiobook of my friend Ken Wilber’s new opus The Religion of Tomorrow. It is one of the most inspiring books I have ever read.

The book advances the argument that for almost the entirety of human history, our understanding of human self development – especially higher cognitive and spiritual development – has been shockingly and painfully fractured and broken.

The East long ago discovered and mapped deep and enlightening states of higher consciousness, the profound timeless portals to the infinite depths of human interiority. In contrast, for the last 150 years the West has mapped the hierarchical structure stages of both individual self and cultural development. This begins with the early egoic consciousness of infancy, and reaches all the way up the spiral of development to Sri Aurobindo’s Supermind; the highly evolved and miraculous capacity to bear witness to the entire spectrum of the evolutionary process, in every object and every living being.

Wilber claims that this is the first time in human history that the East’s discovery of higher “states” and the West’s understanding of hierarchical developmental “stages” has come together. For the first time, we are witnessing the emergence of one truly integrated philosophical/spiritual worldview.

As a teacher of enlightenment, I have felt for a long time that only a spiritual perspective that fully embraces both Being and Becoming is truly complete. Any serious path to spiritual awakening in the 21st century must embody both timeless, unmanifest, empty Being and the entire arc of time-bound manifest evolutionary Becoming. Ken’s epic new work confirms this conviction one thousand fold!

I was listening to this extraordinary book as I was walking through the crowded streets of Manhattan last week. I was in the city to visit my aging mother at her nursing home on West 106th street. Each day while listening I would walk all the way back down to my brother’s apartment building on West 23rd.

The metaphysical depth and intellectual complexity of the narrative couldn’t have been more at odds with the harsh, unforgiving cacophony of New York traffic. During these walks I would again and again be transported to another dimension. I was uplifted by moments of searing clarity and insight, all the while doing my best to avoid the passing cars and people coming at me in all directions. The clash between the profound experience I was having of liberating transcendence and the nagging insistence of the material world was at times truly overwhelming.

At one point something powerful happened that took me by surprise. The narrative of the book was going into an in-depth description of the difference between evolution and involution. In a spiritual context, evolution is about the seemingly miraculous complexification that has taken place in our universe over the last 14 billion years. It is about the extraordinary process of ascent that began with the big bang; the leap from primordial emptiness to matter and energy that occurred in the very first instant of creation. Spanning 10 billion years, this emergence eventually gave rise to life, which gave rise to mind, which in turn gave rise to soul. This ultimately lead to the discovery of Absolute Spirit, recognized in deep meditation as primordial emptiness.

For a long time now I have taken for granted the ascending nature of the evolutionary process. But it has taken me some years to begin to deeply grasp the idea of the descending journey of involution; that God or Absolute Spirit really did first descend from primordial emptiness. Spirit became soul, which in turn became mind and life. Finally this descendance became all the gross matter and energy that makes up the whole universe, before the entire ascending evolutionary process could begin.

What ultimately made it all clear to me is a truly dramatic breakthrough in physics and cosmology. Physicists have begun to propose that in the very first nanosecond of creation, the fundamental mathematics of the foundational structures for all matter in the universe already existed.

In his treatise, Wilber points out that only something like involution could explain how, at the very first nanosecond of the big bang, those fundamental mathematical patterns could already be present. They would be present because they had already been laid down in the process of involution!

This simple yet profound truth hit me right between the eyes. In that instant I took a deep breath because I suddenly recognized a deep shadow in my psyche. I was shocked to discover that in spite of the profound life transforming spiritual experience I had when I met my teacher, in spite of being a transmitter of non-dual consciousness, in spite of being a communicator of an evolutionary worldview, a part of me was still apparently identified with a materialist worldview.

That disowned part of my psyche had trouble accepting what I was now grasping more deeply and more directly than ever before; that God really did create the universe! In that moment of recognition I experienced two truths simultaneously. Firstly, I saw that it was true after all that God created the material universe; that matter, life, mind and soul did indeed descend from primordial emptiness. Secondly, I experienced the disowned part of my psyche reeling at the good news.

This part of me was an unseen and undetected remnant of my early modernist materialist education. This disowned and buried shadow self was apparently still convinced that I lived in a dead universe where there are no interiors, no subjectivity, and no God within or without. For someone who has been a spiritual teacher for all of his adult life, declaring passionately to the multitudes the liberating truth of deep interiority, this was quite a surprise.

I was both shaken and bemused. As I continued to cross street after street through heavy traffic, I wondered how could this be? How could I be so convinced at the deepest level of my being that Spirit was primary – so much so that I could effortlessly teach it and transmit it – and yet, outside of awareness, still be holding onto a very different and contradictory worldview?

I carried on walking downtown, overawed by the revelation that life is such a deep mystery. Human complexity is so vast and unfathomable. Shadows, unconscious or conditioned beliefs and convictions, can lay in hiding almost anywhere along the spiral of our own development. None of us can make enough effort to be conscious; we can’t ever take for granted that we are seeing things as they truly are.

Around half of The Religion of Tomorrow is about precisely this point; that disowned shadow material can and does exist in all of us, up and down and through the spiral of developmental structures, in both states and stages.

Whatever hasn’t been deeply seen and embraced, transcended and included along the journey of awakening and self discovery, from whatever part of our upward journey, will surely hold us back in one way or another.

What more inspiration do we need than that to practice with all of our hearts for our own, and each other’s, liberation?