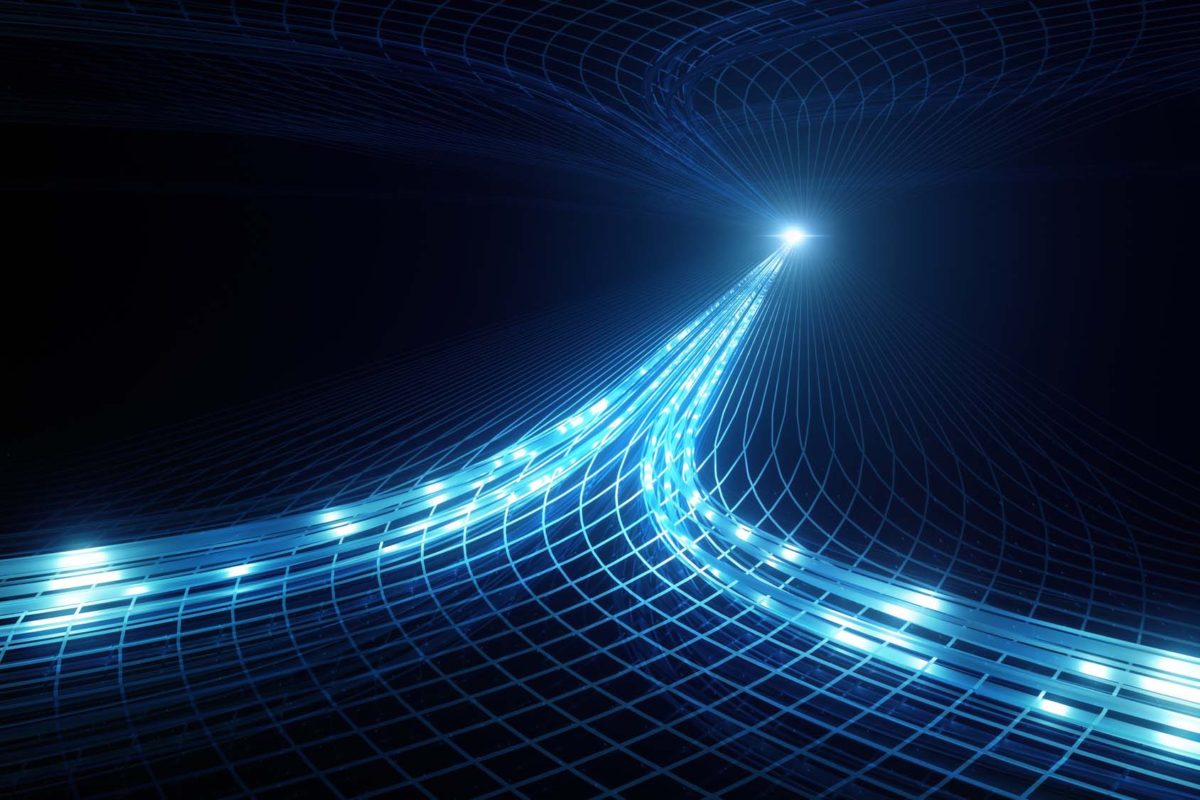 In early Buddhist thought, the attainment of Enlightenment or Nirvana was the ultimate goal of serious and dedicated spiritual practice. In the attainment of Nirvana, true seekers win final release from the emotional, psychological and physical prison of Samsara or temporal existence.


The experience of Nirvana is the profound awakening to a higher state of consciousness, a deep dive into what the Buddha called “The Deathless”; a timeless, formless, spaceless, infinite expanse where there is only unconditional freedom and final release.

The whole idea in early Buddhism was to radically transcend the time process, to step off what the Buddha called the “Wheel of Becoming”. The world of form including the entire creative process was seen as a place of endless, repetitive and painful experiences of birth and death.

Two thousand years ago in the East, it was believed that time was not linear. Instead it moved in predictable vast cycles or circles, eventually returning back to the beginning, where the entire cosmic process would begin once again.

Like being on a cosmic merry-go-round, it would go around and around for all eternity. Release from this endless cycle of becoming, of birth and death, was the means to liberation, Enlightenment and unconditional freedom.

Until recently human beings have not been aware of what is called Big History or Deep Time. Our understanding of history tended to be one of a static and unchanging process. Like his contemporaries, the Buddha believed that the world was flat.

Evolution was only discovered one hundred and fifty years ago. The discovery that the universe had a beginning fourteen billion years ago has dramatically changed how we see our place in the cosmos.

We now know that we are all part of a vast unfolding cosmic process that had a beginning, and that is apparently going somewhere. We know we are going somewhere because the mysterious beginning of this process began with a monumental, creative leap from primordial nothingness to the dramatic emergence of energy and matter; and with that, the beginning of time itself.

Around 10 billion years later the miracle of life emerged from seemingly dead matter. And then around four billion years after that, the biggest and most important leap forward occurred with the emergence of mind. The universe developed the capacity to think, to conceive, to imagine. The universe became able to bear witness to itself.

This breakthrough discovery of the evolutionary process dramatically changes the meaning, significance and understanding of spiritual enlightenment for our time. In fact from this new perspective we see that the Buddha got it wrong.

We are not on a merry-go-round endlessly going in repetitive cycles. We are on a moving train that is in a perpetual process of complexification. The universe comes to life and becomes conscious through us. Our brains have evolved a highly developed capacity for consciousness and deep interiority.

The birth of the universe initiated a profound developmental process that is just beginning to awaken to itself; to become conscious, to become self aware. This understanding changes everything and brings so much meaning, purpose and potential to the human experience.

From both a spiritual and scientific perspective, we recognize this universal creative unfolding as a virtually infinite process of becoming, with no end in sight. We recognize this process is one unbroken, unfolding, interdependent, unimaginably complex happening that never ends and which perpetually reaches beyond itself.

From this vast perspective, the way we see ourselves changes in dramatic, profound and liberating ways. Instead of seeing ourselves merely as separate individuals, now we recognize that we are so much more. We are nothing less than the energy and intelligence that created the entire universe, awakening to itself through the temporary forms of our unique bodies, minds, and personalities.

From a mortal vantage point, this developmental process is eternal. We are effectively here forever, meaning there is no such thing as death in the traditional sense of the word. There is no end. There will always be new beginnings, again and again, for all eternity.

We are not in the habit of thinking in this way about ultimacy. From this process-oriented perspective there is not only no end, but there is constant growth, development and perpetual becoming. We are becoming more of who we already are. God or Absolute spirit is the entire creative process eternally reaching beyond itself.

The spiritual impulse that gave rise to this process and which is giving rise to it right now needs us to want to be here. We are after all, the evolving eyes, ears, hands, feet, heart, soul and conscious mind of that intelligence.

When we realize this where else could there possibly be to go?

Evolutionary Nirvana is fully awakening to the extraordinary implications of this profound and liberating truth.