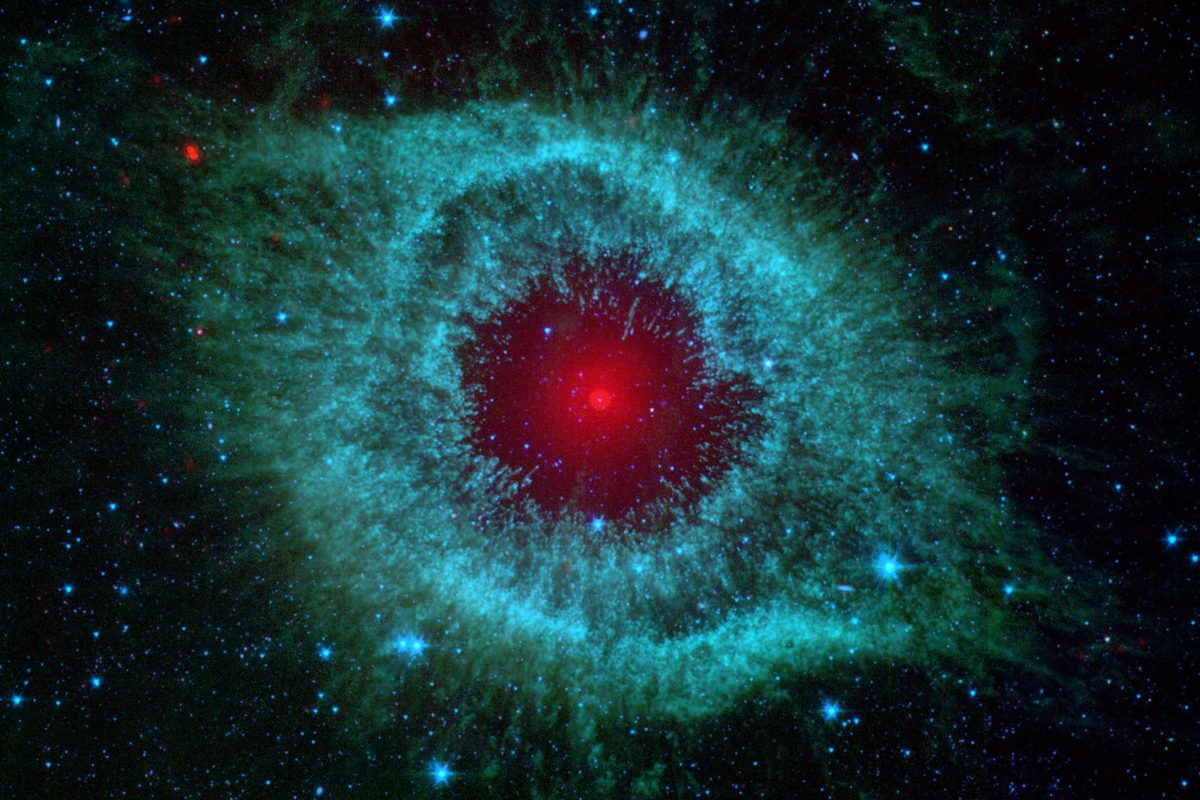 Second only to the day I met my Guru, today is one of the most meaningful days of the year for me. It is the anniversary of the most significant breakthrough in my work as a spiritual teacher. On this day July 30th seventeen years ago, a dramatic leap in the evolution of consciousness occurred that in a very small but not insignificant way (I believe) changed the world for ever.

This occurred as a result of ongoing pressure and years of sincere commitment and dedicated practice from my students. Appearing at first only in fits and starts, suddenly a huge leap in consciousness emerged that took us all by surprise.

It was a long sought after leap from the personal to the impersonal, from the individual to the collective, from world centric to kosmo-centric consciousness.

In this video I read aloud letters I received from my students during that magical time, describing their breakthrough experiences into new, higher states of radical, intersubjective, evolutionary non duality.