What is the Ultimate Destination? 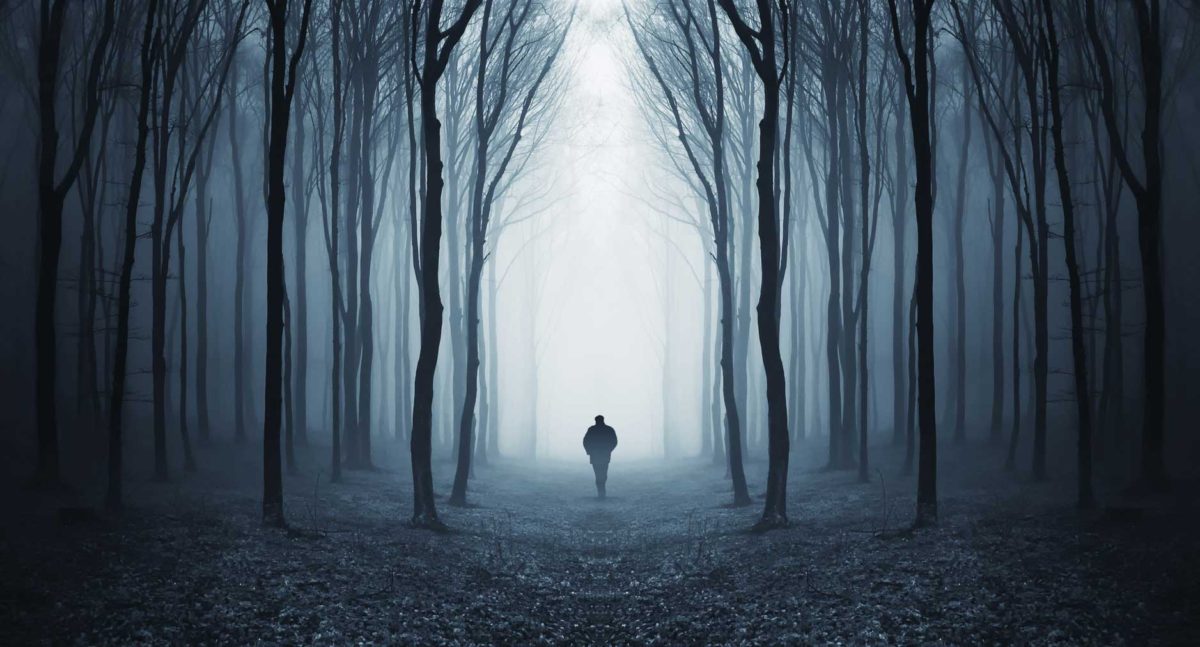 Where do we want to end up? What is our ultimate destination?

Most people find that the path to self actualization and spiritual enlightenment turns out to be not as straight or direct as it had originally appeared. It’s so easy to become distracted along the way, to forget what is most important. That’s why, when it comes to our highest spiritual aspirations, we have to be very clear about what we want.


The Buddha’s first Noble Truth is the truth of suffering. It is the realization that for sentient beings a great deal of their lived experience is heavily burdened with pain and suffering. The Buddha’s Path promises a way out of that suffering.

A Buddhist therapist I was speaking with during my sabbatical said something obvious that had never occurred to me before: he said that the most earnest seekers for Enlightenment tend to be people who have suffered intensely for a long time and are seeking for an escape from that suffering.

Eckhart Tolle’s awakening came on the heels of an intense craving to commit suicide. His suffering had been that overwhelming.

When I was a little boy I suffered severe learning difficulties due to emotional abuse in my early years. My parents sent me off to a psychoanalyst when I was only five years old. It didn’t help at all. To be honest, it was a unique form of torture for 10 long years that I endured it.

Against all the odds and the evidence, I kept clinging to the hope that therapy would eventually help me, and bring my suffering to an end. But it was the spiritual episode that I experienced as a teenager, described in my last post, that was my first glimpse of the way out. It was a vision of paradise, Nirvana.

That one brief visit to the other side of the looking glass promised a happiness that was so profound, so real. It promised a relief that was final. I became convinced beyond any doubt that Nirvana – heaven, utopia, paradise – really existed. I was sure it could be discovered by any human being who was dedicated enough to finding it. I had to make sure I was one of those people.

Today it is becoming widely accepted that the practice of meditation, the experience of higher states of consciousness, and even the explosive event of enlightenment itself are not enough to fully illuminate the self to itself. Unconscious impulses and disowned “shadow” motives almost always remain in play unless honestly and heroically sought for.

Despite deep and profound awakening, too many accomplished Masters have left a trail of ego, lust and confusion in their wake to leave any room for doubt about the reality of shadow. I am ashamed to have made my own contribution to this confusing picture. I honestly never believed it would happen, but it happened anyway. I guess that’s the whole point.

I took a sabbatical from teaching because as much as I had been avoiding it, it had become painfully obvious that I needed to do some real soul searching. I began a journey that became a four year long odyssey, exploring many of the ways that we can sincerely look into the mirror of our own souls. When we do it for real, it is always an intense and demanding ordeal.

With different forms of psychotherapy I looked into parts of my own conditioning that had remained underneath the radar of my “Enlightenment” for a long time. Unlike in my past, this time the benefit was deep, real, and at times profound. It took time and a steady resolve, but with the help and insight of others, eventually the effort gave rise to real self knowledge.

In addition, I drank plant medicine in Brazil 14 times over a 14 month period. That deeply challenging inner adventure confronted me with the enormity of my pride and the depth of my arrogance in a way that was fierce, uncompromising and excruciatingly direct.

Slowly but surely, I realised in so many ways that I was just another imperfect human being like everyone else. Because of a strong dose of deeply embedded narcissism, this took me a long time to be able to accept. When I finally did, it was an enormous relief.

Since then, so very much has changed and I find myself discovering more and more what it is to be a whole human being. But through all this experimentation and soul searching, through all these practices of “facing oneself”, I have come to understand something more clearly than ever before: not all paths and practices have the same destination. I have always known this, but now it has become even more obvious.

When I was a young teacher, at times I would ask some of my students who had been struggling for a long time to seek help through psychotherapy. In most cases they would learn important things about themselves, and their own emotional and psychological conditioning. But simultaneously they would lose touch with the “higher” perspective, the truly radical vision, the felt experience of Nirvana here and now.

Almost without exception, these students became so enamored with the apparent significance of their personal story that it would gradually overshadow the higher metaphysical potential that they had been so awake to. It often became near impossible to bring them back to a spiritually-inspired perspective.

My point here is that while the blazing light of enlightened awareness may indeed obscure the darker side of human nature – our shadow – it must also be acknowledged that embracing shadow can become another kind of trap. If we are not vigilant, it can become an imprisoning small-self world space. Over time, this small-self world space can obscure the higher and much more profound promise of enlightenment, of spiritual freedom.

The unique experience of utopia and its ecstatic potential only dawns when we awaken to the truly higher state of enlightened awareness. When we first experience higher consciousness, a glimpse of the infinite, we instantaneously realize that this is the absolute truth.

It is the momentous discovery that this is more important than anything else, this is the ultimate context in which everything exists – including shadow, unconscious motives, and all the complexity of incarnation. And that is just all too easy to forget.