Reaching Beyond the Known 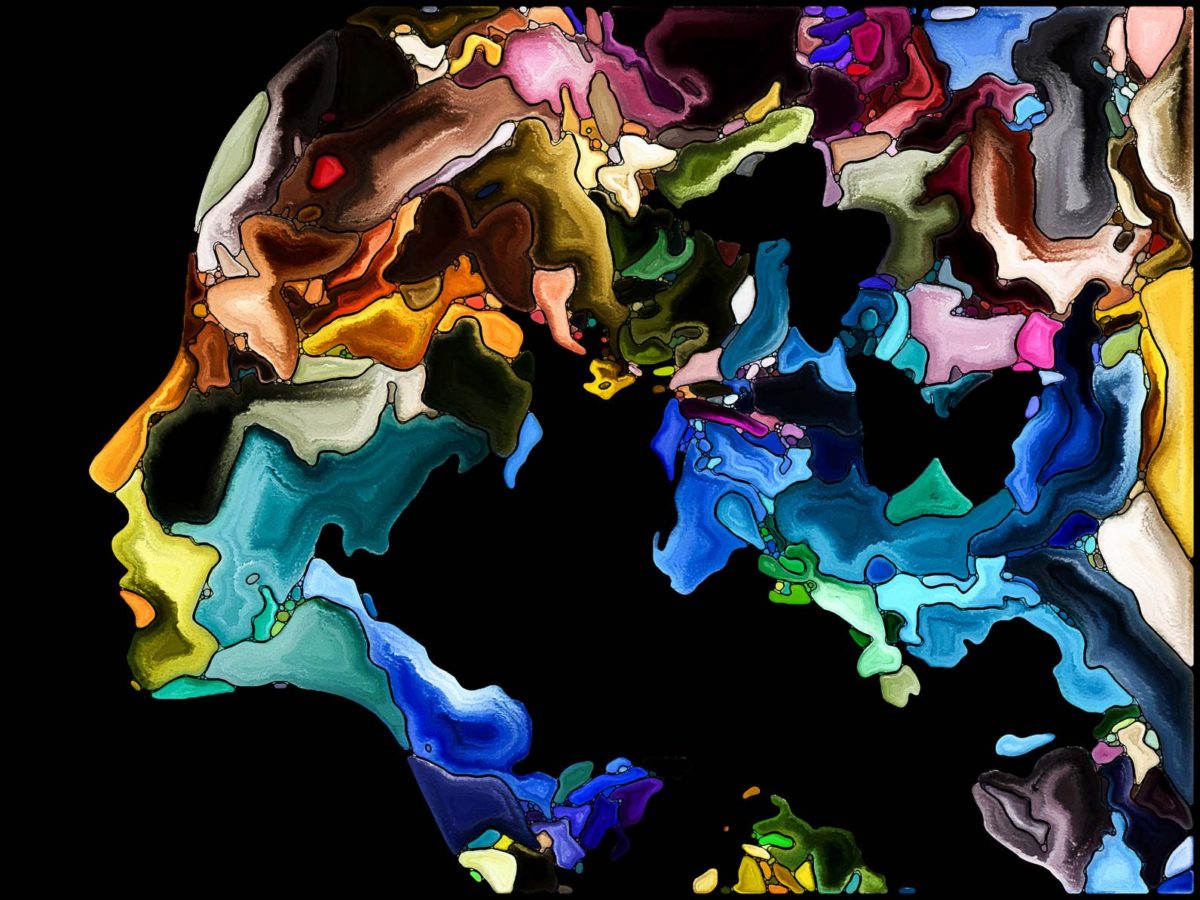 In 1986, a month after I met the Master, I was sitting with him at his kitchen table in New Delhi. He was elderly and hadn’t been feeling well. He believed that he would soon die.

I remember him proclaiming in a loud voice with incredible confidence: “Lord Yama is trying to get me. But he will never be able to catch me!”.

He roared with laughter. I was amazed by such outrageous spiritual conviction; Lord Yama is the Lord of Death. I had never heard anyone speak so defiantly when faced with their own mortality. It was a powerful inspiration to me.

Sometimes he would tell us captivating stories of miraculous events that he had experienced. These tales were so extraordinary, so unthinkable, so completely outside of the rational, that I had to suspend any sense of normality to make room for them.

I still have no idea if his stories were true, but I know that the effect of hearing them compelled my mind and heart to open way beyond their ordinary boundaries. I always believed that it was his motive to create a space of deep and profound receptivity in us, one that would make it natural for us to awaken to the infinite. It worked.

Later, as a teacher myself, I aspired to stand for the indestructible nature of spirit, the absolute reality of deep interiority, with the same boldness. I didn’t do it for myself, I did it to inspire others in the same way he had inspired me. My Master had dared us to believe that it was possible to be as free as he was. When we were with him that was always unthinkable, because he was always so far beyond us.

The job of the Spiritual Master is to shatter our limiting ideas and beliefs into a thousand pieces. They awaken us directly to the infinite and inspire us to reach and keep reaching beyond the known again and again. That is where freedom lies. Always beyond.

In evolutionary spirituality this is the whole point. It’s not merely about being in the here and now, it’s about being awake to the next moment, and the next. That’s where the potential of something truly new can appear for the very first time.

The goal of Evolutionary Enlightenment is to create a rarified condition in and between human beings, through which higher and deeper potentials in both consciousness and culture can emerge. When we get it right this is what actually happens.

To endeavor to give rise to these new and as yet unrealized potentials requires that we be willing to go on the ultimate spiritual adventure. This demands enormous courage, and a willingness to dare to embrace what seems like an impossible task.

What makes it possible is the audacious spiritual self-confidence of the Master, combined with an ability to stretch one’s conceptual reference points way beyond their ordinary limits. I was focused on giving rise to this potential for 27 years. I constantly pushed my students and myself to reach beyond where we were.

This made our spiritual work together an incredibly exciting adventure. The next breakthrough always seemed like it was just around the corner. We often felt like those daring pioneers and explorers who go to uncharted places and make discoveries that have not been made before.

This is a way of life in which one is always living on the edge of the known. It is the ultimate thrill to live constantly with this sense of enormous potential, with imminent breakthroughs just beyond the next breath. Never is one so awake and aware of the truly amazing journey this human life can be!

This is the direct experience of being conscious of our own awakened potential. We realise directly that we can contribute here and now to the great unfolding that began at that first instant when the universe was created; when something came from nothing for no apparent reason.

It’s the ecstatic urgency that drives the entire evolutionary process, pulsating and alive in our own souls, an explosion in motion. There is nothing quite like this experience because it reveals to us who we really are. Beyond the appearance of our separate bodies and personalities, we are that powerful creative principle.

In what Ken Wilber calls “flatland” culture, this provides those of us who are striving to embrace higher values with a tangible higher motive to wholeheartedly embrace the life that we are living. For the most serious and spiritually adventurous it awakens nothing less than a utopian aspiration to go all the way. It is the inspired desire to create heaven here on earth.

This is the metaphysical driving force behind all utopian spiritual movements east and west, and it is the most audacious of spiritual impulses. It doesn’t care about the way things have been, it only cares about where we can go right now from where we are.

Many great realizers past and present have had this kind of aspiration. I always felt this was why Jesus reportedly said “let the dead bury the dead”. In a state of consciousness so pregnant with promise, he had no time for social convention. He had no time to wait. It all had to happen NOW.

To live as much as possible in this state, awake to the possibility of imminent and infinite potential, is the evolutionary freedom and inspiration that Evolutionary Enlightenment gives rise to.