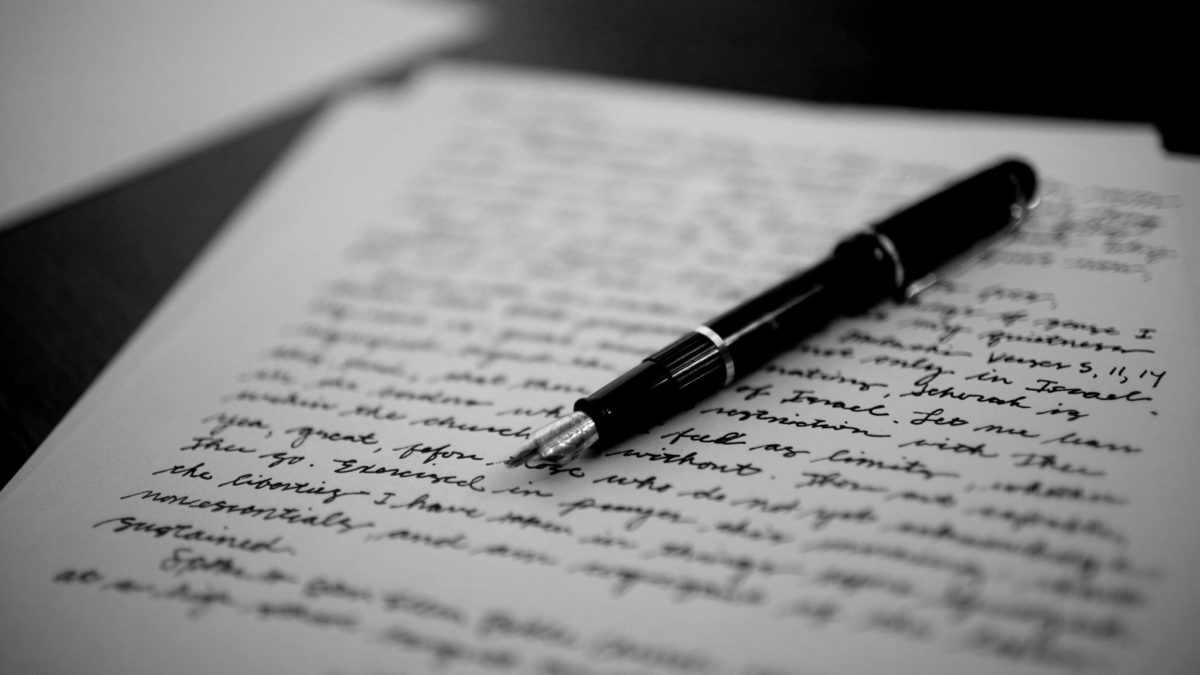 In February 2016, I received an email from Alex Howard, the founder of conscious2.com. He asked me if I’d be willing to participate in an in-depth documentary about the rise and fall of EnlightenNext, my former community.

Alex assured me that the film would take a fair and balanced view, and I was impressed by his sincerity and deep interest in the subject matter.

After thinking about it very deeply for 2 months I decided to participate in his project. This would require a huge leap of faith, but what eventually compelled me to say yes was his insistence that he would endeavor to fully embrace the nuance and complexity of our outrageous 27-year experiment.

I was also struck by how clearly the views he expressed in his email echoed my own emerging perspective on all this, so I asked his permission to share it on my website.

Thank you for your openness to explore this project. To give you some context, below are some of my initial thoughts.

Background
The spiritual quest, the yearning to grow and evolve, to transcend, to reach enlightenment is a risky journey, an epic adventure. Yet like all great journeys it is fraught with danger.

Many great evolutionary leaders in recent decades such as Swami Rama, Baba Mukhtanda, Chogyam Trungpa, Baker Roshi, Jiddhu Krishnamurti, Osho and Adi Da (to name a few) have provided immeasurable spiritual uplift, encouragement, and undeniable promise to many Western seekers. Without them the foundations to attain the timeless would remain obscure to all but a few. Seekers have risen up and fallen back into despondency as scandals have swept through their sanghas.

Evolution moves relentlessly forward and you stand at the leading edge with a unique opportunity. To set the record straight, to take a risk in front of the unblinking glass of a lens, to tell all who are interested your story in a way no other guru has yet done. Where things went right, and where things went wrong.

We know of no other teacher who really set the record straight in their lifetime, many left this world leaving huge question marks hanging over their personal conduct. We will endeavour to be as objective as is within or capacity to narrate the next chapter, the post-modern-post-guru chapter, of your life. We hope that you would like to tell it.

Format
The central narrative of the film would be an in depth interview with you, with additional contributions from former students and key voices in Western spirituality. Although highlighted with your story, the film will explore wider questions, such as the role of the guru in modern spirituality, the importance of the devotional path, and the potential for transformation within all of us.

My personal interest
I think it’s important to say that on a personal level this is a film that deeply interests me. I’ve been a student of the Diamond Approach for the last 15 years, a passionate follower of the integral community for the last 10 years, and on my own spiritual path for nearly 18 years. The place I am personally coming from in presenting the film is one of openness.

Although of course at this point we can’t define the exact conclusions of the film, my wish is to turn more people on to a spiritual path not less. A key element of the film does need to be things that have gone wrong, but I don’t wish for this to be the ultimate focus. I am very aware that a great number of people have found you and your work deeply transformational and I equally want to celebrate this. Furthermore, I was touched by the letter you published online last year, which indeed was part of my initial interest in exploring your story in this way.

Put simply, I see the film an exploration of what went right, what went wrong, and what happens next. I think the what happens next is particularly interesting because I see it as partly about your next steps and giving you a platform to share those, but also how Western spirituality transcends and includes a critical stages in its own evolution, something I believe you have a powerful opportunity to support.

I look forward to exploring further with you,
Warm wishes,
Alex