The Guru Who Learned to Drive 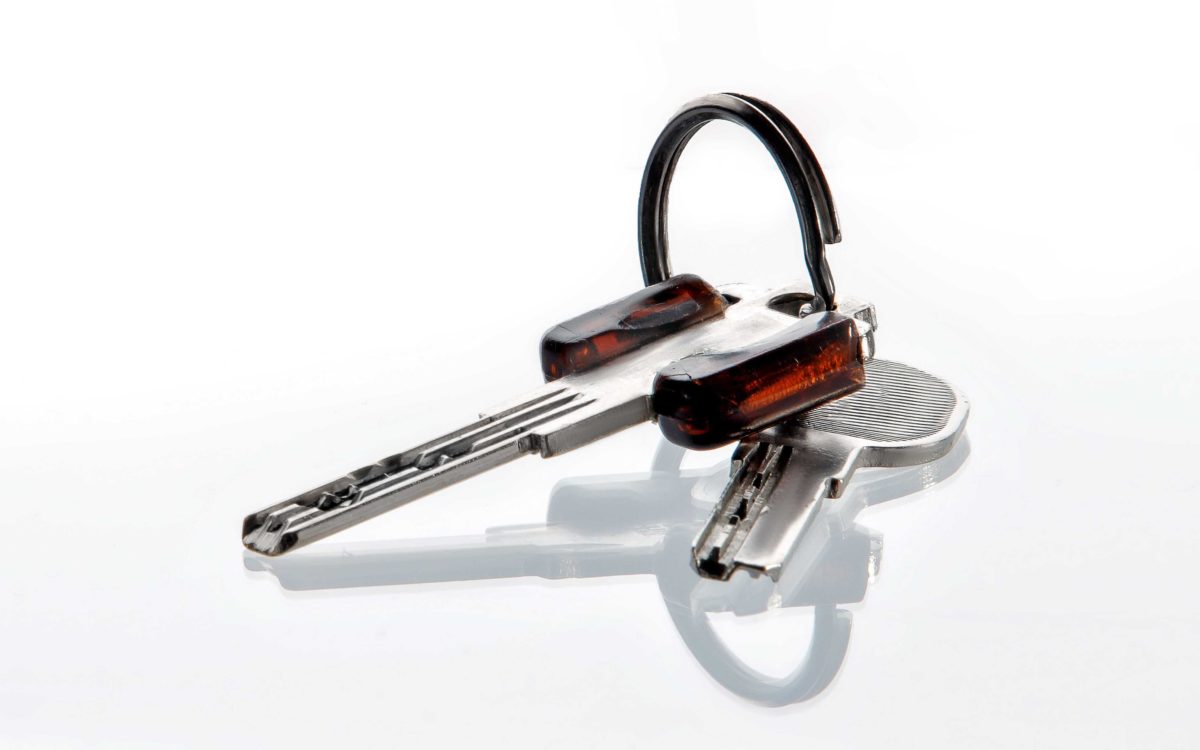 Yesterday, at 61 years old, I had my first driving lesson.

I grew up in Manhattan, so when I was younger I never needed to learn. I became a spiritual teacher when I was still a young man, and from that time onwards I have always been driven by students and followers. I had come to the conclusion that it was somehow my “karma” not to have to drive myself. That it was part of my “destiny”. I was wrong.

I was not just a teacher, I was a guru. After I met my own guru the transformation in me had been so profound that almost immediately people and friends began to treat me differently. I was shown a level of respect, reverence and honor that I had never known in my former life.

Very quickly, I began to play a unique role in the lives of many people. This was because through the grace of my teacher I apparently transmitted a spiritual power and presence that deeply affected those around me.

I became the very center of many people’s lives. I was seen as being precious, like a rare jewel. Everyone wanted to be near me and many felt protective of my welfare and my safety. My needs were always taken care of first. In supporting me, my students felt they were supporting the very best part of themselves.

In the Eastern tradition, the guru is considered to be God manifest in human form. It is taught that through honoring and serving the guru we honor and serve the very highest part of ourselves. In the reflection of a true guru we directly experience our true nature as spirit beyond ego and separate self-sense.

Seeing this reflection of our own deepest metaphysical depths in the body, mind and personality of another human being can be deeply transformative. It is like finally coming home, or falling deeply in love for the first time; but not in love with another, in love with one’s own Self.

It is one of the most emotionally, psychologically and spiritually healing experiences we can ever have. When I met my own guru this is exactly what happened to me. In that relationship I found access to an infinite ocean of freedom.

There was a depth of love that utterly liberated me from the broken promises and disappointments of my early life and history. Suddenly everything was OK and I was full of gratitude.

Those who had similar experiences with me felt the same way. I was treated with a level of deference and respect that only really exists in mythic or traditional cultures. In the West, this is very alien to us. I didn’t fully realize it for a long time, but I was embodying a role which combined the functions of both spiritual mentor and parent for my students.

One of the things that gives the role so much power is that the thoughts, opinions and preferences of the guru are almost always given greater significance than those of anyone else. This is not only because of the greater spiritual depth of the Master, but also because of the pivotal role they have come to play in the lives of their students.

The guru sits at the top of the social and spiritual hierarchy. In this context, it is the submission to the guru’s will that makes that relationship such a potent source of spiritual power and freedom. Through trusting the guru with one’s soul, one finds access to what Ken Wilber calls the “second face of God”. This is the direct experience of God as “Thou” or the great “other”.

Integral Spirituality makes the culturally challenging point that generally only in this kind of submission to god or spirit as “Thou,” will our postmodern highly narcissistic egos truly be cornered. Only in this kind of unique intersubjective dynamic with a true Guru do we get to directly experience the liberating power of Jesus’ declaration of unconditional surrender: “not my will, but thy will be done!”

And it’s true, it really works. It can take us all the way to yonder shore, beyond the fears, doubts and endless reservations of our small selves.

Over the years I have been told more than once by other teachers that they have never seen students of a spiritual teacher that were more impressive in their depth, seriousness, intelligence and independence. In part this was a result of the degree of their surrender and commitment to me as a teacher, and our shared path and practice.

There is no doubt that at times I pushed some students too hard to change and make breakthroughs. Many suffered as a result of my own shortcomings and insensitivity, and believe me, I will never underestimate the consequences of that.

At the same time, it is simply a fact that as a community, as a creative utopian experiment of commitment and shared aspiration, we succeeded in profound and important ways. For a period of time we were at the very leading edge of spiritual endeavour in the world.

But more than anything else we were an evolutionary experiment, and evolution means always moving forward. At a certain point my oldest and most senior students developed an understandable need to move beyond this mythic guru-centric parent-child relationship with me.

They had grown up, not only spiritually but also personally, and their postmodern selves desperately needed the freedom to individuate. The traditional mythic system didn’t recognise or understand this.

What made matters worse was that I was thoroughly identified with the traditional model and my role within it. I perceived their healthy need for growth and independence as a threat to the system we had all created. I also saw it as a personal threat to my position of absolute power and authority.

I wasn’t seeing clearly. Instead of responding to this growing developing crisis with courage and curiosity, I responded with fear and pride. I saw only a threat to the status quo, not a sincere and urgent need for growth beyond the mythic model.

This lead to a major crisis that ultimately broke our worldwide community apart. Under a lot of pressure I agreed to take a sabbatical, and within months our ambitious experiment had fallen apart. The rapidity of the collapse was stupefying.

Almost overnight I lost my power, my position, and my financial support. I spent the next four years in a very challenging ordeal of deep introspection, contemplation and meditation. I spent a lot of time examining my personal shadow and the issues related to it. I also thought deeply about the teaching model, and the role of the guru or spiritual adept.

There are simply enormous challenges in embracing the spiritual quest in earnest in a postmodern cultural context. The materialistic bias of postmodernity makes very little room for spiritual depth. It’s a culture that has great difficulty recognizing the truth of deep interiority, consciousness or spirit.

Even more troubling, it is deeply threatened by it. In the current climate, sports and financial gurus are trusted far more than spiritual gurus. The very notion of authority related to spiritual depth is almost impossible for the postmodern psyche to allow, accept or embrace.

Three months ago I returned to public teaching. I’m profoundly grateful to be able to offer this gift again, but it’s also an enormous challenge. The time of the mythic guru is over. Because of that I no longer see myself, my role, or my gifts as a teacher in the way I once did.

The mythic hierarchy is no longer going to be accepted, the truth is out that even spiritual masters are imperfect flawed human beings. No one is perfect and no one knows everything about everything.

All knowledge is partial and all attainments relative. We all need to be honored for our strengths, but no matter how accomplished we may be, we cannot be placed on a pedestal. We are all, after all, works in progress.

In the light of our need to outgrow the old mythic models when aspiring to surrender wholeheartedly to spirit, what shall we do? How can we fully embrace the second face of God as “Thou” without getting trapped in the prison of an outdated mythic hierarchy?

To be honest I spend countless hours every week trying to figure this out. There are no easy answers. The ego will do anything to remain in power and in control.

Only through giving up in a way that is real and tangible will we be able to experience the unconditional freedom of free fall; the unique experience of a surrender that is wholehearted, unobstructed and absolute.

There literally is no substitute for “not my will, but thy will be done”. In the end we either do it or we don’t. We either find a way to let go that much, or we don’t.

So what is the answer to the question of how to surrender unconditionally to God or Spirit in a post-mythic postmodern or even post-postmodern context?

I haven’t figured it out yet. In the meantime I am learning how to drive.