Going All The Way 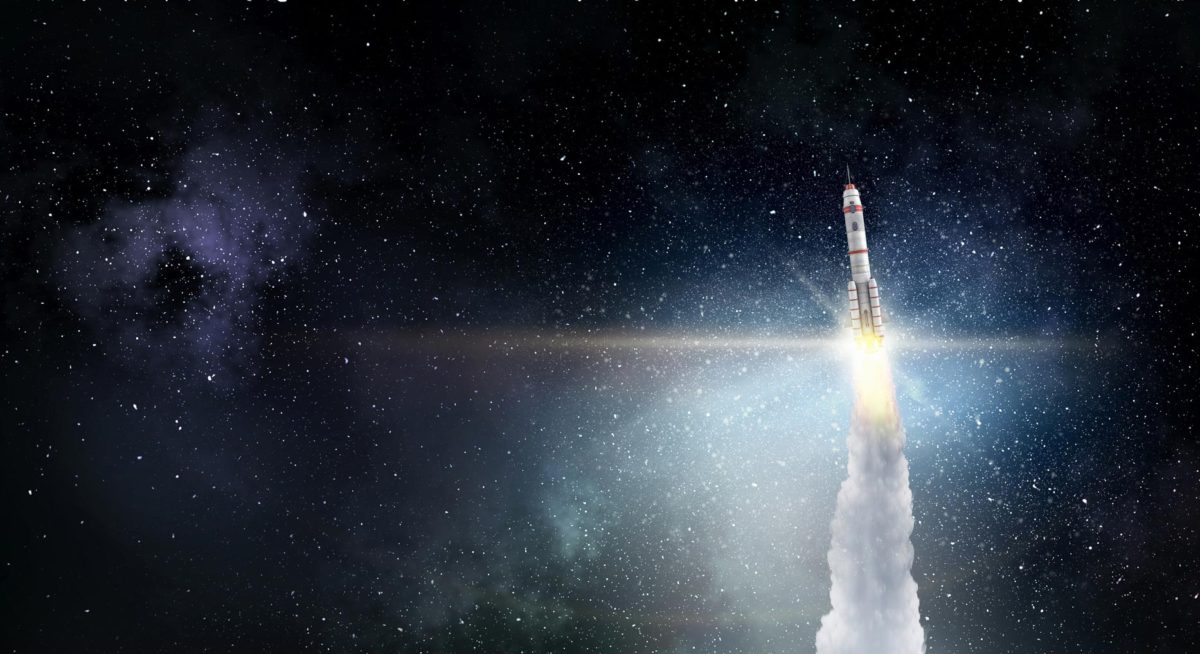 Someone recently asked me if I knew anyone who was not involved in the spiritual life: did I have any friends who were not either students or spiritual teachers?

I do have friends who are not connected to my passion for spirit, but the truth is there are not many, and the reason is simple. When I was 22 years old, I made up my mind that I wanted to go all the way. I was crazy enough to actually believe that enlightenment was possible, and I have been completely single-minded about it ever since.

Back in the early 1980s I didn’t realize how completely outside mainstream postmodern thinking deep spiritual aspirations really were. At that time, I was for a while infatuated with a beautiful woman with whom I had hoped to be in a relationship. During our first dinner together I told her in detail about my spiritual interests, and about all the different gurus and spiritual teachers I had been spending time with. She listened politely, but stopped returning my calls after that.

Something troubled me about this question about my friends. Inherent in it was a suggestion that I was too focused on the inner life, and unknowingly making the spiritual life into a dualistic endeavor – that I was making a distinction between the world “out there” and the world “in here”. The truth is, I am doing this.

Today there are yoga schools on almost every corner. The words “meditation” and “mindfulness” are accepted and understood as being deeply good and positive. Yet even in this cultural world space, there is a deep fear and skepticism about what may happen if we go too far.

The problem is we live in a postmodern “flatland” culture in which spirit or deep interiority is still perceived to be weird. Despite our apparent spiritual sophistication, it is still seen as a threat to the status quo if taken too seriously.

When I was 27 years old, I went to India for what was meant to be a three month excursion. After attending a meditation retreat in Bodhgaya, I decided that I just couldn’t go back home to New York where I had lived for most of my young life. I just HAD to stay in India.

It wasn’t particularly because I had fallen in love with this new and mysterious country. It was because she gave me permission to want to be spiritually free more than anything else. In India, even now, it is culturally acceptable to put spirit first and foremost.

All over the Motherland there are statues of Lord Shiva sitting in deep meditation high in the Himalayas, and portraits of the Gautama Buddha doing the same under the legendary Bodhi tree. Countless stores have the word “Guru” in their name, no matter whether it is a grocery store or a hardware store. The archetypes that vividly represent the highest mystical states of consciousness are everywhere.

In the first 27 years of my teaching career, I gave people permission to put the promise of enlightenment first. The experience of higher liberating states of consciousness was placed first as a life priority. In this way, my former community EnlightenNext became a truly radical endeavor.

The gentleman who asked me the question about my friends was expressing a passion for a truly inclusive understanding of nonduality. A perspective that ceases to distinguish between inner and outer, spirit vs the world, is indeed laudable. But there’s a reason that throughout history a distinction has been made between mainstream life “out there” and the life of spirit “in here”.

Of course, in an absolute context one is all, and all is one: there is truly no such thing as inner vs outer. But in both East and West, men and women throughout the ages have chosen to leave the mundane world behind in order to be able to dive unhindered into interiority.

For spiritually inclined souls to be able to share this passion for the infinite, unobstructed by the heavy shadow of the culture of materialism, the experience is one of huge and ecstatic relief. To be able to dive into profound and limitless depth, unconstrained by postmodernism’s fear of anything too “absolute”, can be the door to liberation for the spoiled and privileged postmodern self.

I have always considered deep spirituality to be counter-cultural. Through access to dramatic mystical episodes we temporarily WAKE UP! In a flash, we glimpse with overwhelming clarity the shocking truth that for most of our lives we have been sleepwalking. We see how little of our relationship to life has been freely chosen. We see how deeply conditioned we all are and have been.

What a huge jolt this kind of metaphysical awakening can be. It becomes shockingly apparent that only if we are deadly serious will there be any hope of staying awake. And that’s what living the spiritual life in earnest is always about: not just waking up but staying awake.

In the 19th century, the revered spiritual giant Ramakrishna would give one teaching to his “lay” disciples and another to his monks and more deeply committed followers. When his lay devotees left, he would ask his monks to lock the door.

Ramakrishna would then give a very different “no holds barred” kind of teaching. No longer would he have to hold back for fear of offending conventional values. He would be outrageously unconfined in his spiritual passion for the infinite, limitless interiority of Enlightened awareness.

Deep spirituality is counter-cultural because when we make the decision to put spirit first our values change radically. When we awaken to the primacy of consciousness and put the significance of that truth first, it changes our relationship to just about everything in an extraordinary way.

Now the profundity of the absolute singularity, the very core of existence, becomes more captivating to our hearts and souls than anything else “out there”. The bliss of our own deepest interior is more intoxicating than any external event, person or thing could ever be.

Now we see all objects and living beings as only creative reflections of that one ultimate essence at the very heart of existence. Whatever brings us closer to that singularity always feels like the right direction, and that which pulls us away the wrong one. All of the complexity of the human experience is now seen and felt in the context of this simple metaphysical polarity.

This does not impair our capacity to see and embrace the profound multidimensionality that is the truth of each and every second of lived experience. It frames all of our perception in a vast and limitless nondual transcendental context.

Such an awakening does not insulate or immunize us from a deep sense of care for the world around us, our loved ones, or our planet. When sensitively and sincerely cultivated, it frees us to identify more than anything else with the ultimate mystery that lies at the heart of the whole unfolding drama we are all in the midst of.