Falling out of Heaven 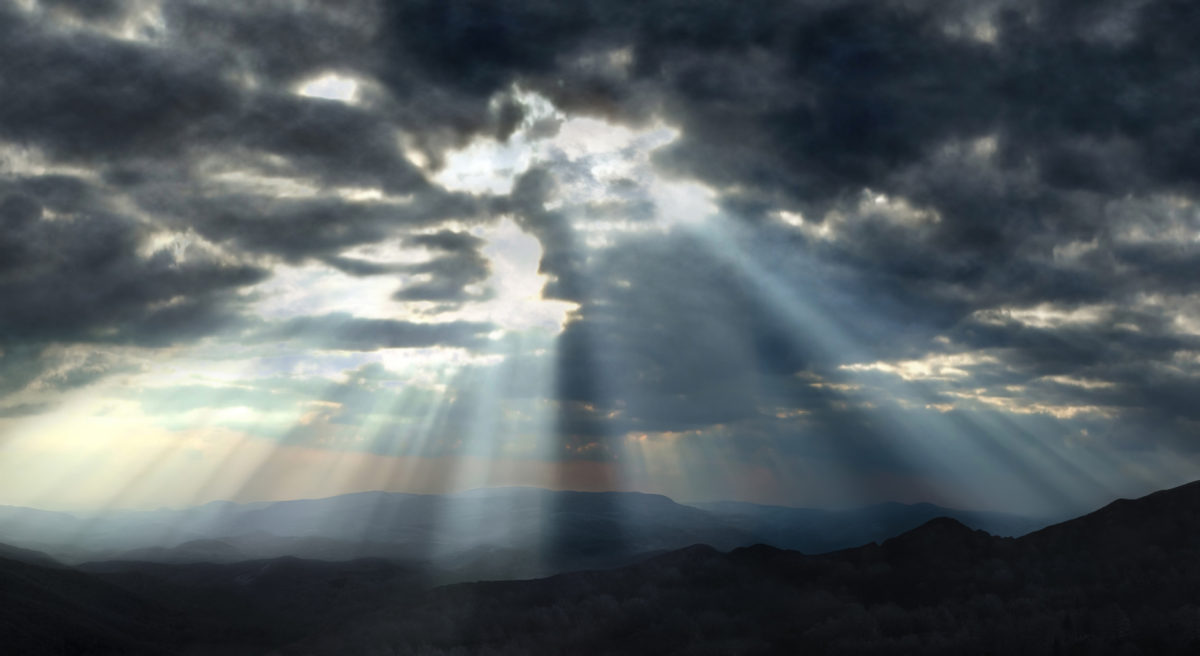 It’s possible to have the experience of what it’s like to be in heaven while we are here on earth. This is very often what happens when we enter into higher states of consciousness.

“Waking up” in the traditional mystical sense means just that – having one’s mind completely displaced by an expanded state of awareness that it is utterly liberating, and instantaneously life changing. This kind of experience first happened to me when I was a teenager.

I was sitting up late one night talking with my mother, when for no clear reason the doors of perception opened dramatically. The walls of the apartment disappeared, and there was infinite space in all directions. There were no boundaries of any kind. It seemed like the whole universe and everything in it were all one living conscious being.

This being was everywhere, and seemed to be self aware. Its nature was a love so overwhelming that it is impossible to describe. I was dumbstruck. Tears were streaming down my cheeks, but I wasn’t crying. I was in another dimension, a realm beyond the world as it normally appears to us. I knew without any doubt that everything was alright, and would always always be alright.

My mind was crystal clear. All points in space were one: no matter where one could go in space and time, one would always be in exactly the same place. There was absolutely nowhere to go and nothing to do. Everything had already happened, and was already happening. Nothing could be added or taken away.

It was beautiful beyond imagination; rapture, joy and total fulfillment. No time-bound or relative experience could ever compare with this. When this extraordinary leap beyond the known slowly faded, I knew without doubt that it had been the most real few moments of my young life.

It was this experience that compelled me six years later to become a seeker. Through that miraculous descent of Grace, I had found where home truly was. When I dedicated myself to the Path I was twenty two years old. All I wanted to do was get back home.

In 1986, when I met my Guru, I had been only minutes in his exalted company when I was catapulted back into that extraordinary and profound realization. Again I was back home, and once there realized – remembered – that in fact I had never really left. I only thought I had. And this is just the thing: we so easily forget who we really are.

Soon after this profound realization stabilized in my mind and personality, my Teacher asked me to show others what he had enabled me to see. Within weeks after I left him, with his strong encouragement and blessing, I was teaching others.

Now I found myself in the most remarkable situation. I was miraculously having the same catalytic effect on other people that my Teacher had had on me. The very same awakening to higher liberating states of consciousness and enlightened awareness were happening spontaneously to those who approached me with sincerity.

In the most extraordinary way, it was all too much. The same crazy situation kept playing itself out over and over again. At first, my new students would seem to get it. They would be instantly liberated by the truth that no matter how things may seem, it always has been and always will be OK – that we are already home, and that it’s all perfectly OK.

And then, just as I had, they would forget. We would have meetings, and I would give teachings, and they would wake up again and again – and again. Each time we were back in the infinite, together in the realization that it’s all OK.

The relief of this discovery that it’s all OK is ever new. As I said in my previous post, we can never prepare for or get used to this realization. It’s always too much. It’s the experience of both salvation and benediction at the same time. It changes absolutely everything – as long as we are awake to it.

I recently taught a retreat in France after being on a sabbatical for almost four years. Even though most of the participants were sympathetic and loving friends and students, they all seemed to be unprepared for what happened when we gathered together. The sudden powerful presence of the absolute stunned everyone in the room. It was as if we all were shocked awake by the sheer power of the transmission that came through from my Teacher, from my lineage.

What was so striking was that many of these people had been on retreats with me in the past. Even so, all had forgotten what it really is to be so powerfully awake – the degree to which literally everything, one’s entire perspective, changes so radically and so profoundly in less than an instant. As I wrote in my last entry, I had even forgotten myself. How totally wild.

About 15 years ago, I was at our center in Massachusetts working intensely with a student on our magazine EnlightenNext. He was struggling at the time with his mind and emotions. Although I tried, there was nothing I could do to help him; and even though we were swimming in ideas about enlightenment for hours every day, he remained in difficulty.

He was struggling intensely with the main obstacle to enlightened awareness, which is doubt. My Guru’s Guru, the great Ramana Maharshi, famously declared that “the only difference between enlightenment and ignorance is doubt”.

I soon left for Spain where I was to lead a large retreat, and I encouraged him to follow me there if he could. He arrived a few days after the retreat had started. As soon as he entered the hall, he was deeply touched by the powerful field of awakened consciousness that had been generated in the days before his arrival. As I had hoped, he instantly reawakened.

I was so relieved to watch as this was happening. I marveled at the strange and mysterious way that consciousness works. Now he was awake once again to the consciousness of the infinite, he remembered what it was all about and why he was there.

There is nothing in this world that can set our hearts free, that can open our minds to the ultimate mystery beyond life and death, like the awakening to the Absolute. It is, as the Tibetan buddhists describe, the most “precious jewel” that there is.

Once we have had the good fortune to have found it, we should do anything and everything we need to do to ensure that we don’t drop it. After having carried that jewel for 27 years, I lost touch with it because I let my ego become more important. Many suffered as a result.

Whenever we allow the fears or desires of the ego to become more important than God, we fall out of heaven. I will never do that again.