One Day Intensive Retreat in Bangalore

You can make an Online - Payment to:

Near Ramakrishna Math, Bull Temple Road, Bangalore. Please Whatsapp us to get the address. 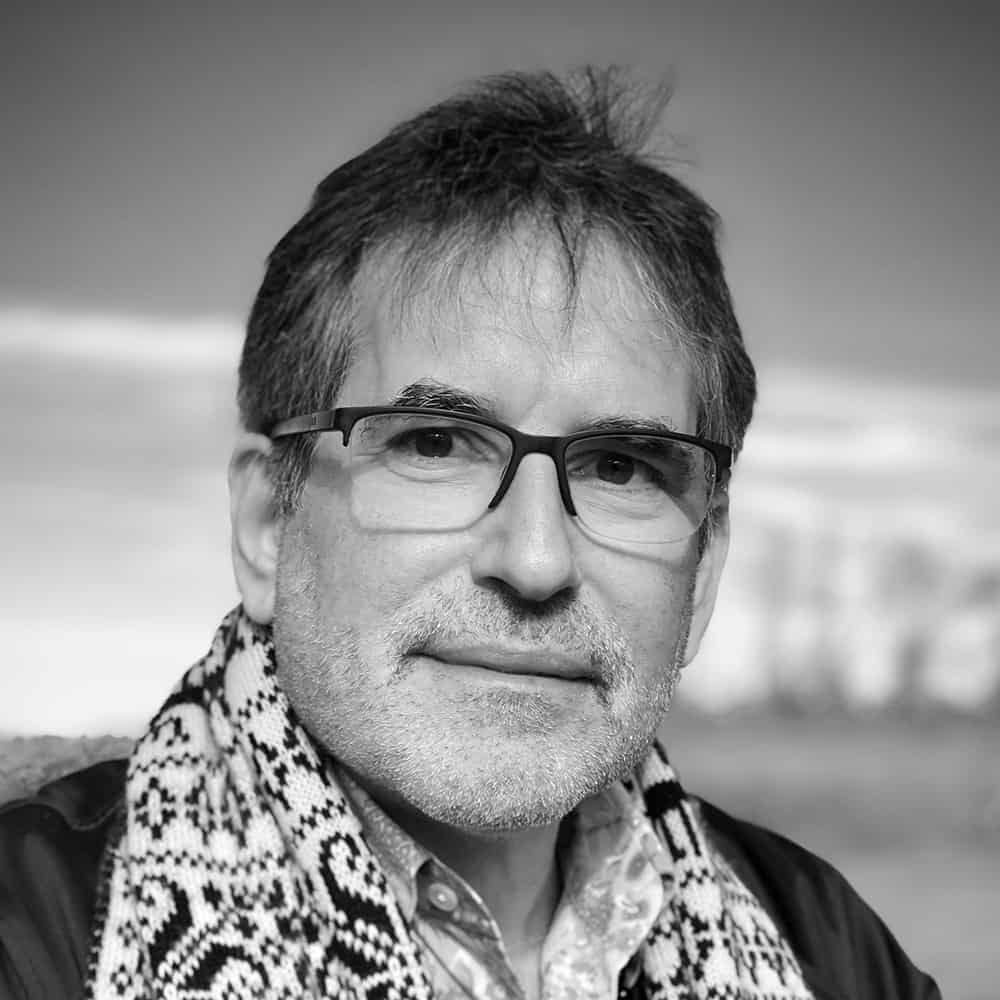 Andrew Cohen is a spiritual teacher, author, cultural visionary and inspirational speaker. His work has been acclaimed by luminaries from all walks of life, from academics to philosophers to spiritual pundits.

Andrew has become known for his willingness to boldly cast aside the sacred cows of the spiritual world. His work grapples with demystifying the wealth of knowledge found in the great wisdom traditions, and with making enlightenment deeply relevant to a post-modern audience.

In his three decades of teaching and lecturing, he has developed a unique and powerful vision for a truly contemporary spirituality, integrating evolutionary theory and developmental practice with the timeless wisdom of the perennial philosophy. Departing radically from a traditional Eastern approach, Evolutionary Enlightenment calls not for transcendence of the world, but for a deep and heroic responsibility for its evolution.

From 1991 to 2010 he was the editor-in-chief of the award-winning EnlightenNext magazine, a widely cherished publication that explored the deepest existential questions of our time with some of the world’s most noted thought leaders. He has engaged with thousands of people worldwide, evolving his teaching in response to direct dialogue with students, business leaders, teachers, scholars and philosophers.

Uniquely in the field, Andrew reaches out far beyond the normal confines of the spiritual world, finding audiences from a diverse range of work and life circumstances. He sees the transformation of culture as critical to the shaping of a new and positive future for human beings in the 21st century and beyond.

Who is this for?

These teachings are for people from all walks of life, who are ready to let go of conditioned and habitual thinking and discover their deepest untapped capacities for positive change and deep spiritual connection.

What will you get?

Please email us – we will be happy to answer any questions you may have.