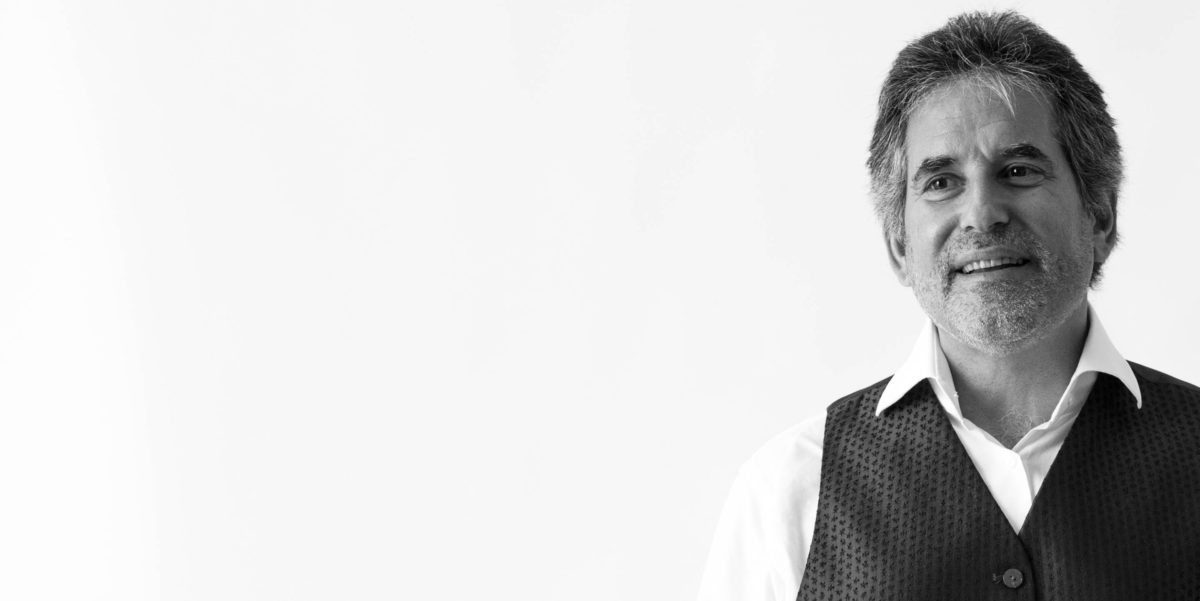 In the spring of 2013, my worst nightmare came true. Everything that I and my closest friends had spent the previous three decades building came crashing down around us. The entire international body of students and centers, 27 years of tireless work and commitment, disappeared almost overnight.

It was something that I simply never contemplated happening, and it happened mainly because I was unwilling to face my pride – something in my role as a spiritual teacher I had compelled countless others to do.

The last 40 years is replete with stories of gurus and spiritual teachers falling from grace. As a younger teacher myself, I had boldly but naively declared how disillusioning it was when proclaimed spiritual masters had feet of clay, and most importantly, proved to have moral failings. To my shock, humiliation and horror, I now found myself in the very same position.

My life as a controversial teacher has been a story of unending paradoxes and contradictions. Over the last 30 years, I have been both revered and despised, hated and adored. I have been respected for my contributions and condemned for my mistakes. For most of my adult life, I lived in a context in which I had unchecked power and authority. As a result, it is undoubtedly true that too many suffered. It’s also true that many experienced extraordinary breakthroughs and developed in the most beautiful and profound ways.

The truth is, as crazy as it sounds, I believed I was infallible. And for a very long time, the majority of my students believed it too. In the end, I lost everything and caused untold suffering to many people only because of an irrational refusal to admit the simple truth: like most human beings I am deeply flawed.

The gift of my own teacher’s grace and the illumination he afforded me didn’t change that – the truth is, it usually doesn’t. As Integral philosopher Ken Wilber has repeated so many times: Enlightenment does not inherently remove shadow. Only truly wanting to face the truth about ourselves does. And that is very, very hard and usually an incredibly painful process to endure.

My fall from grace has shaken me to the core. It has compelled me to wrestle with my demons in ways I never would otherwise have done. I have experienced depths of darkness in myself. I have wrestled with shame. I have doubted everything I have ever stood for.

For a very long time I didn’t know how I would find the resources in myself to face the enormity of my hypocrisy and betrayal. It has taken me the better part of the last 3 years, and I have had a lot of help: incredible love and support from dear friends, important guidance from therapists and painful yet liberating insight gained from Shamanic plant medicine. All this has over time gradually brought me back to my senses, my self, and most importantly to God.

In this return to my Self, what has also resurfaced is that mystery to which I declared an unequivocal “Yes” when I met my teacher three decades ago. It is the undeniable conviction in the miraculous nature of our deepest selves, the immediacy of spiritual freedom, and the boundless inspiration to share that truth with others.

I know for some this will seem like an unforgivable offense. How dare I contemplate such a thing after falling so far? And yet I feel I have no choice. The easiest thing for me to do would be to disappear – and to be honest, in my weakest moments, that’s all I want to do. But the greatest challenge is to return to the work, not only in spite of my failings, but because of them.

I have learned the hard way what I did wrong. I have spent a lot of my time over the last years contemplating why so many inspired spiritual communities led by charismatic teachers more often than not have crashed and burned. Most of the time, it seems to be for the same reasons: the leader or teacher has unexamined shadow, and the ancient forms and power structures around which the communities are built are almost always outdated remnants from the distant past, shockingly unsuited for our time and this era.

Because of this, those who have had the courage to put everything on the line for the promise of paradise too often get burned with disappointment and disillusionment. It is by now a painfully predictable story, but I never imagined that I would be telling that very same story about my own community, EnlightenNext.

That being said, to characterize the 27 years of this radical experiment as unremittingly negative would be reductionist in the extreme. More importantly, it would also do a deep disservice to all those who gave their hearts and souls to our sacred work. The intense commitment, seriousness and intelligence of everyone involved gave rise to some of the most profound collective breakthroughs imaginable, the most exquisitely moving expressions of love and spiritual insight – and finally, to the teachings of Evolutionary Enlightenment that still burn brightly within me.

Against all odds and undoubtedly to the consternation of many, I feel a renewed responsibility and obligation to uphold the beauty and the promise of those teachings. Without in any way wishing to underestimate the mistakes I made as a consequence of my own unexamined shadow, I would be dishonoring the truth of my own experience if I were to walk a different path. This is simply who I am.

What this means in detail at this point I don’t yet see clearly. But I feel a powerful and sacred obligation to honor and take forward that which I and my close friends and students had worked so hard to make manifest in the world.

I also feel a great sense of obligation to journey into the heart of this profoundly complex subject, and, with the help of others, to return with some answers. It is my fervent hope that, in doing so, I can help to illuminate the multifaceted and divisive issues that so often lead to such catastrophic failures.

The most challenging thing is to be able to carry this forward in the context of what I have learned can go so badly wrong. EnlightenNext failed primarily because of my own issues; but I cannot simply put the past behind me and move on. Those issues are also what I am drawing on as a source of renewed wisdom and insight. I am holding them within me as some the deepest lessons I have ever had to learn.

Most importantly of all, the last three years have convinced me that it is possible to place these events in a much bigger context than my own story. This open ended, future-oriented inquiry is what is calling the deepest part of me to move forward.